How to Partner with God to Fulfill Impossible Dreams. 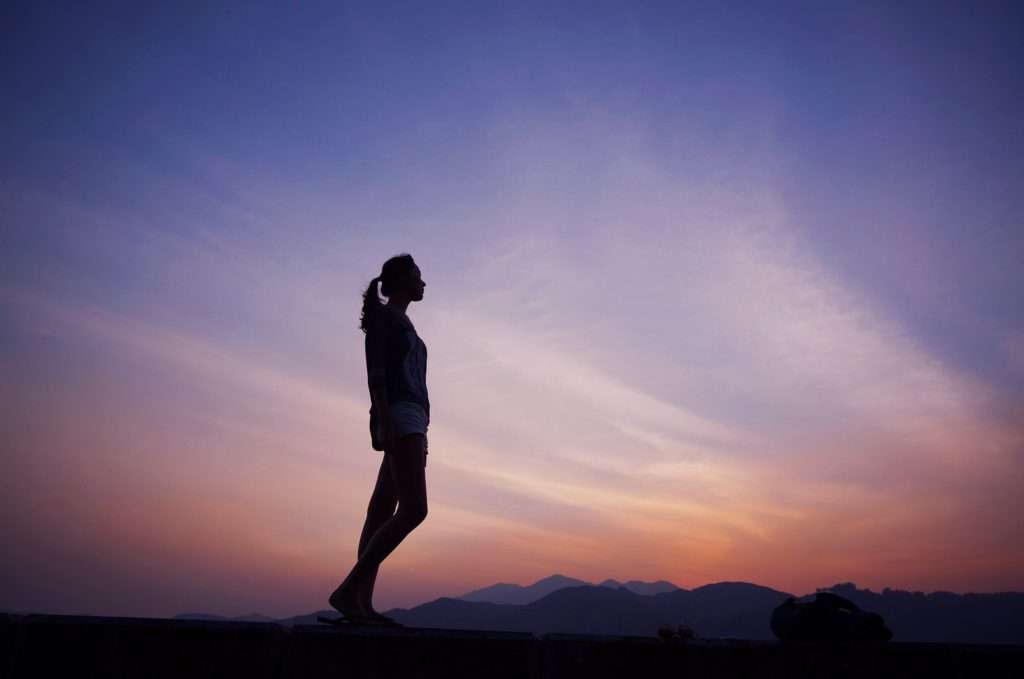 Has God ever spoken something to you that you didn’t necessarily like or perhaps were confused by? Perhaps it was a prophetic word that you might even would want to sell it at a discount price?

I had one of these words in 1981. Several ministries in our network were meeting at our annual conference and I got called up. They kept saying that God was telling them, “Graham will write books and books and more books. He will write magazine articles, and his materials will go all around the world.”

The problem was I’d never written anything, not even a grocery list!

My Mom put it really kindly. She said, “Our Graham never went to school, he just used to meet the other kids on the way home.” That about sums up my education; it was almost a complete non-event.

I didn’t know how to write, never mind writing books. The whole idea of it totally daunted me and I was depressed after that meeting. I came away and like baseball cards, I wanted to swap my word for somebody else’s. I didn’t care if you had a word that you were going to be a bank robber or a martyr when you were twenty-six. I would swap you! I didn’t want to write, and the whole thought of writing just made me panic stricken.

Then one day, someone encouraged me to start writing cards to friends. I did, and I began to love writing. I began to love encouragement. Then I wrote full on letters to people, and I realized I could create outcomes that I was really pleased to pass on. Eventually, I was writing articles that got passed around. I loved that I could build something that could stand the test of time. And I loved the creative process of working with the Holy Spirit.

Taking action broke something in me.

Long story short, ten years after getting the word that I hated, I wrote my first book. It was published in 1994. Since then, well, I have written twenty books, and I’ve co-authored two with two great friends.

During this process, I had an epiphany.

I realized that continually showing up to do those small things, like writing encouraging notes to friends, began to change something in me—eroding years of feeling inadequate and insecure.

So, let’s not hate small beginnings. If you have dreams in your heart or even “impossible” words that God has spoken over you, do something small in line with them today.

Take it from me. The small things change everything!

PS) This is a topic I dove into and swam around in for quite some time at the last event we put on, The Epiphany. To get your hands on the rest of the teachings, download the audio series here or watch the video series here!