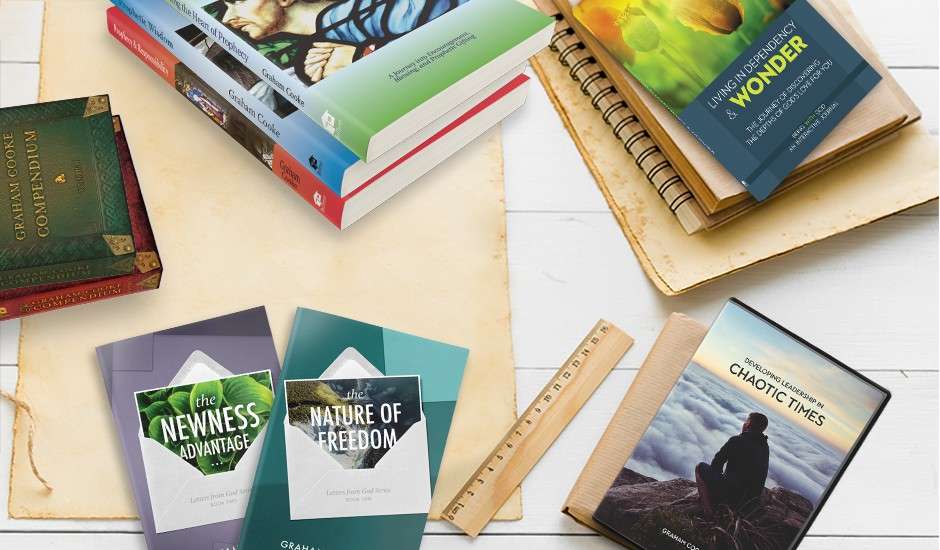 Home to more than 100 books and
teachings by Graham Cooke

To become all that you can be in Jesus you need an environment where you can thrive. 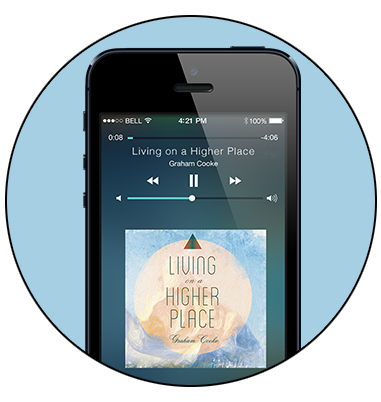 Living on a Higher Place

Giants in the Promised Land.

All tests are designed to upgrade your identity in Christ. Your destiny involves reaching out for the future and bringing it into the present, but you’re going to run into the giants in the promised land.

There are always giants next to a promise. They aren’t there to crush you, they are there to show you how big you are going to become. Your promises are so big that you have to get bigger in order to carry the weight of the favor that belongs to you.

This is why there are giants in the land. They are there as a doorway into a whole new place of strength and authority.

This clip is from Episode 7 of “Developing Your Destiny” on Brilliant TV. You can watch the rest of that series, and much more at www.BrilliantTV.com

Developing Confidence in the Favor of God

The Importance of Remembering Your Promises

We are Defined by the Quality of Opposition Against Us

The test is designed to upgrade my identity. And we grow in destiny as we learn to live in God’s certainty about us. He was certain that I was a Caleb, I wasn’t. But I had to grasp hold of that confidence that He had in His own ability to make me that person.

Destiny involves reaching out for the future, and bringing it into the present, so we can discover what’s working for us right now in life.

Most Christians are too passive in their circumstances. It’s like we’re trying to live the best life possible in Egypt, when Canaan is a viable option. You read that story of Israel in the wilderness, and most of them wanted to go back to what the old that they were familiar with, because they didn’t understand that new thing and what it was really all about. And all they knew was, well, we’re gonna, if we’re going to go into that land, we have to fight giants. Yeah, but you get a house. You get a well, and you get a business. You get a vineyard, flat screen, TV, all that sort of stuff.

And the giant is designed. There are giants in the Promised Land. There’s always a giant next to a promise because you need a giant.

Because the promise of God is so big, you’re gonna have to get bigger in order to carry the promise.

The weight of the promise on your life is so big, you have to get bigger to carry it. And so you need a giant because when you look at a giant, you’re going to get mixed messages.

We parrot what the enemy says, or we talk about what God is saying. But the Holy Spirit gives you this message. “See that giant. That giant is what We’re making you into. So when We bring that giant against you, We’re going to make you that size. And in the conflict, you’re going to become that size, and he’s going to become your present size.”

When God shows you a giant He’s saying, “that’s what I’m making you into. And you need to be that big because the weight of promise on your life is much bigger than you can handle from where you are right now.”

So you need the Promise Land has giants in it, because they’re the ones that strengthen you that upgrade you to carry the weight of favor that actually belongs to you. 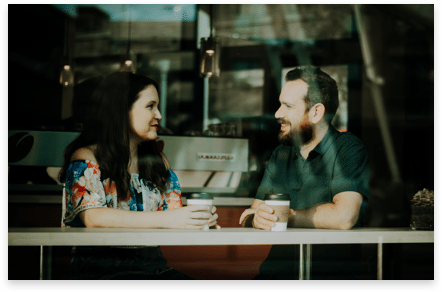 Send us your story