It’s Time to Mess With the Enemy’s Head God is not content with you being an overcomer. He wants to make you into more than a conqueror. He says so right in Romans 8:37:

“In all these things, we are more than conquerors through Him who loved us.”

What’s it mean to be more than a conqueror? It means you do more than win. It means the enemy doesn’t even show up, because he knows it’s not worth it. It means there’s a recession in hell, and your enemy’s on a tight budget.

God has always owned everything, so He’s always going to show up. He’s not afraid. But the enemy is only going to pick battles he thinks he can win. God has abundance, the devil has a budget. Satan’s counting pennies and we have a promise that the wealth of the wicked will be given to the righteous. So we’re planning to squeeze Satan’s budget even more.

That’s why the enemy uses intimidation. Intimidation is cheap. It’s all hell can afford.

You remember Goliath. One guy had all of Israel’s army corralled in their tent, hiding out with their baggage.

That’s intimidation. It’s the enemy using the least amount of resources to get the maximum amount of effect.

But it worked then and to be honest, it’s working now. Today, the enemy is getting away with using intimidation because the Church is a no show. We don’t get into the ring. We don’t want to march onto the battleground. That’s what intimidation does.

It’s a cheap trick, but it works.

So Goliath is working until David comes along with a few sandwiches for his brothers, who are in the army. And then Goliath tries the same thing on David that he has tried with all the army of Israel.

In fact, David turns the tables altogether. He’s the absolute master at messing with the enemy’s head. Goliath says “I’ll feed your body to the birds of the air and the beasts of the field.” And David says “I see that intimidation, I raise you 500. I’ll defeat you and all your friends.”

He’s messing with the enemy’s head.

And then David takes him out with what he’s got in his hand. What you’ve got in your hand is always going to be enough if Jesus is aiming the sling. He stuns Goliath with a stone, and then kills him with Goliath’s own sword.

So the very thing that the enemy wants to use against you becomes a weapon in your hand to mess with the enemy’s head.

From that point on, as David walks down the road to Jerusalem, he’s got the head in his carrier bag, and you just know everybody’s pumped to see the head.

The streets are lined with little kids saying “David, show us the head!”

Grandmas are shouting “David, show us the head!”

David gets in the palace, and what’s the first thing the king says? “Show me the head.”

That’s messing with the enemy’s head.

The enemy has been messing with your head long enough. It’s your turn.

It’s your turn to develop a way of thinking so amazing that it messes with the enemy’s head, and brings him to a place where he realizes that nothing he tries is working. You’ve got to force him to scale back on his attacks. Satan can’t afford to commit resources to a fight that he knows he’s going to lose, so he won’t show.

And you? You end up being more than a conqueror.

Why? Because Satan doesn’t show.

You get on that battlefield and, as it says in Psalm 23, God has prepared a table for you in the presence of your enemies. Your enemies have no intention of showing up. It’s simply not worth their time to even try to fight.

The law of life in Christ is this: A promise elevates every circumstance.

You need to find your promises. There are some things that God has promised you a while back: Promises like “I will never leave you nor forsake you.”

That’s intimacy. That makes you dangerous. That empowers you to get into the enemy’s head.

Keep in mind that when it comes to our battle with the enemy, your intimacy with God is the most intimidating thing about you. It’s what gives you access to His promises that are designed to elevate a particular circumstance.

So what has God promised you?

What promise of intimacy is laying around your life that you’ve not claimed yet?

For more on this topic, be sure to check out the series called “The Art of Thinking Brilliantly.” 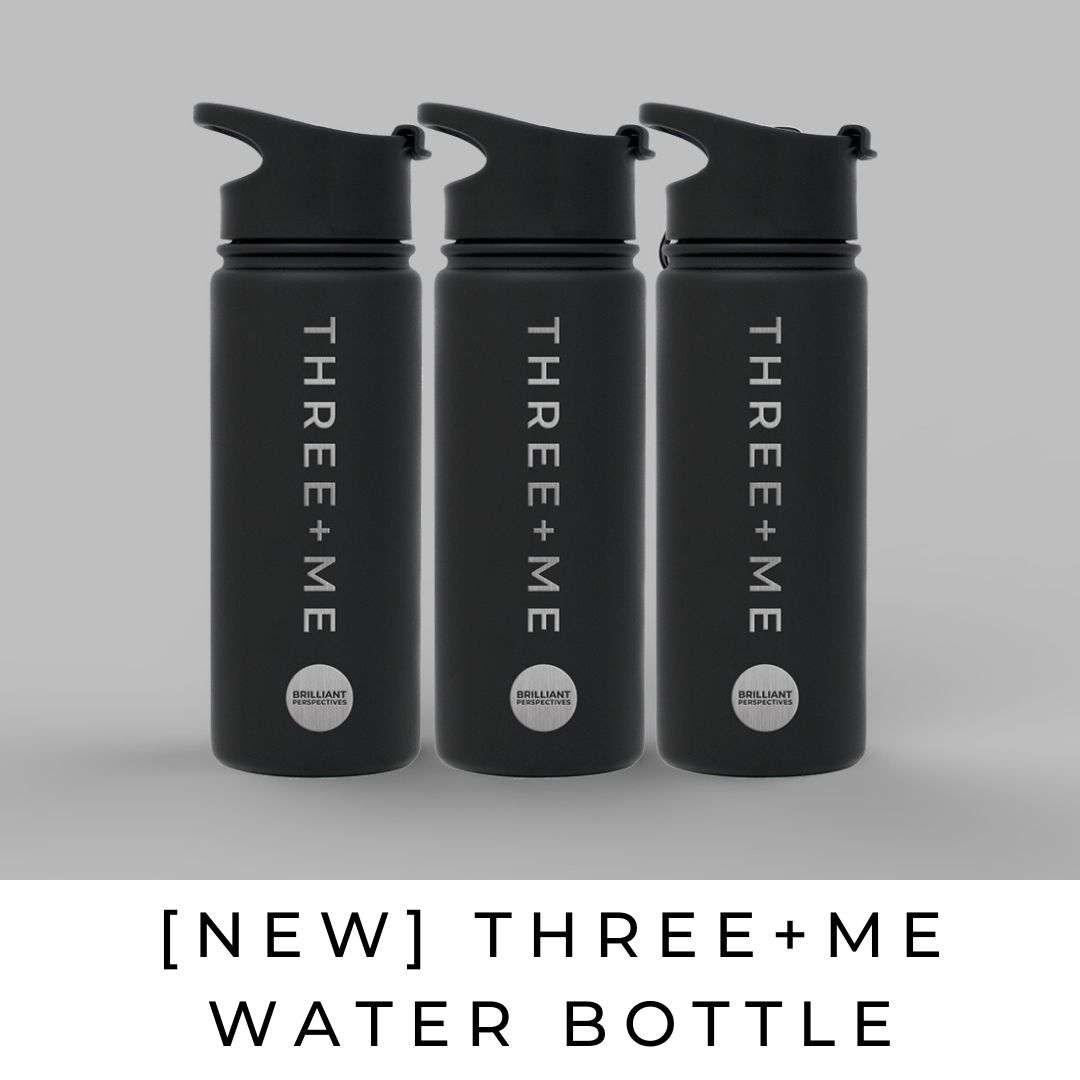